Suku’s very own Chief of Coffee and Indonesian Barista Champion sits down with us to talk about elevating the Indonesian coffee industry from the ground up. 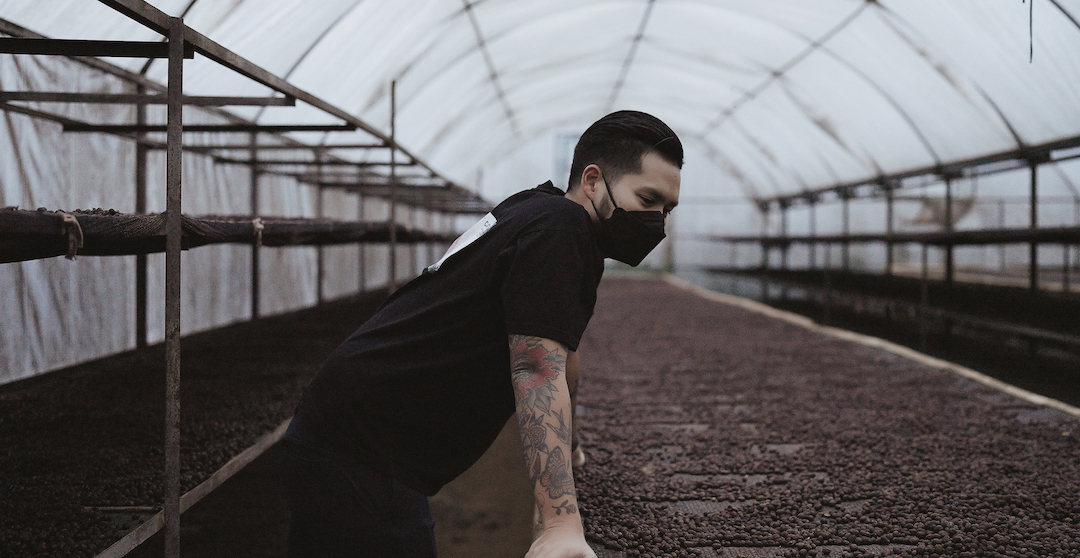